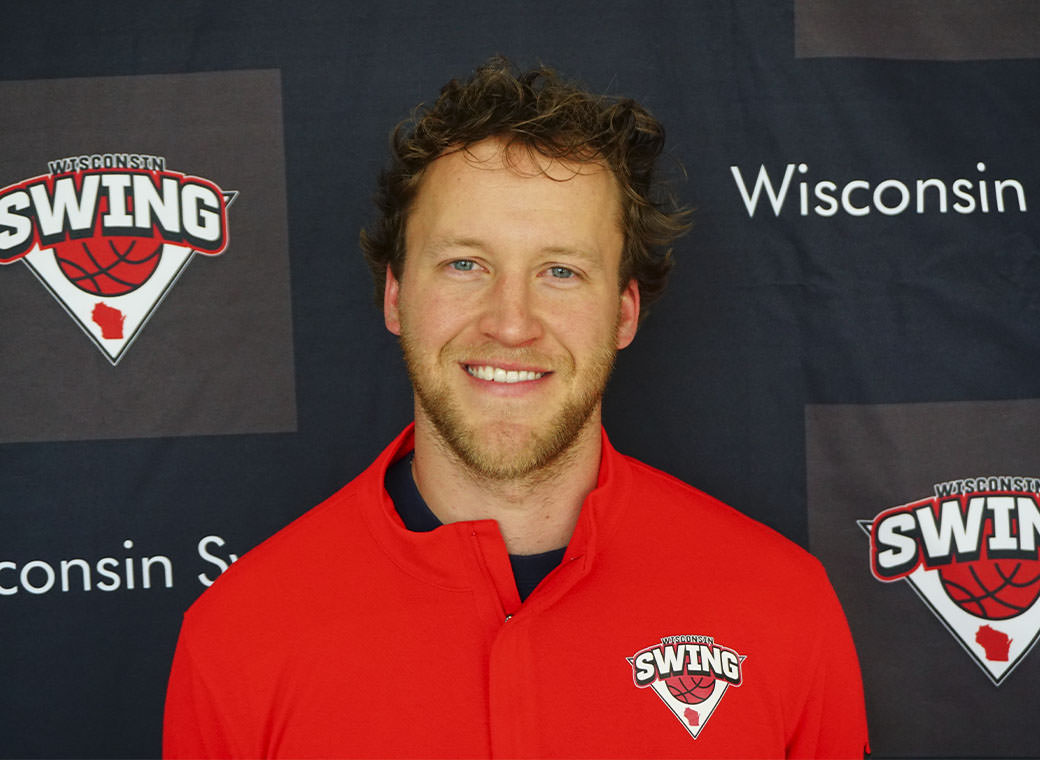 James has over 10 years in the youth system and he has spent the last 5 years as the Head JV Girls Coach at Milton High School. Throughout his 10+ years of coaching he has run skills and drills, in-season workout/trainer, running youth camps, and helped facilitate off-season programs. He was part of two regional championships in Milton as an assistant. He was also asked to assist varsity boys after his respected season was complete this year. In addition to coaching many levels of basketball, he also has two years of collegiate basketball at the University of Wisconsin-Rock County. There, he was a part of two conference championships and a state championship runner up. James’ goal as a coach is to instill a positive mindset and to inspire, encourage, and empower people to strive to be their very best on and off the court.